An award dedicated to Giulietta Masina 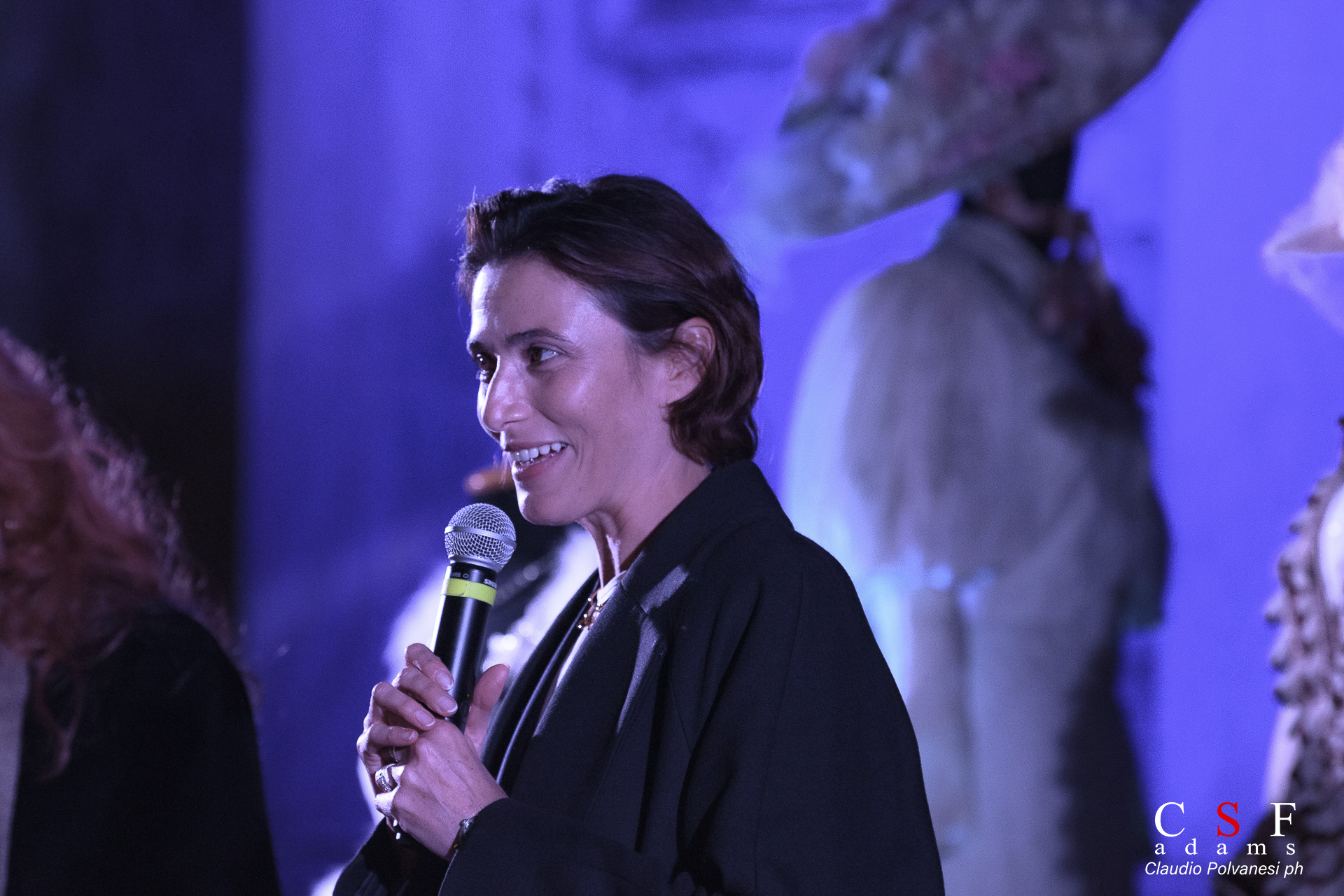 The association has dedicated an award to the great actress Giulietta Masina, known all over the world for having won an Oscar in 1957 with Fellini’s film “La Strada” and having made several films, often interpreting very “borderline” characters. For this reason, the award was created to be given to an artist who was able to combine Art and commitment in the Social.

The award was given to the famous actress Anna Foglietta, an artist who, in addition to her acting commitment, is the promoter of various social activities: first of all her personal commitment with the non-profit organization “Every child is my child”.

The event took place in the prestigious National Etruscan Museum of Villa Giulia in Rome and was widely disseminated in the national press.