THE FIRST RESULTS OF THE RE.STO.RE PROJECT, IN A LIVELY AND TOPICAL PANEL DISCUSSION. BORN FROM THE PASSION OF THOSE WHO BELIEVE IN SOCIAL AND COMMUNITY THEATER 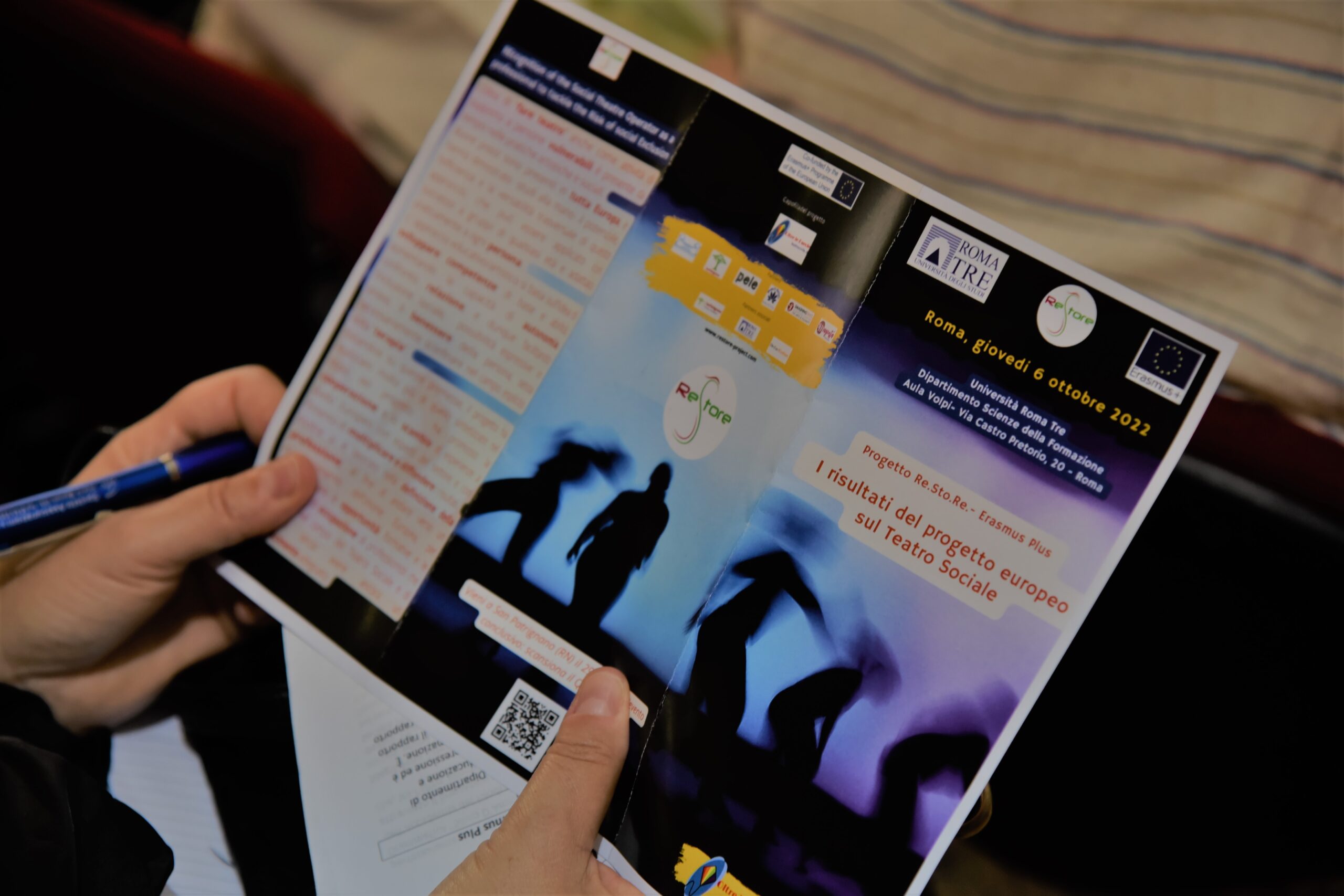 The Re.Sto.Re project, co-funded by the European Commission’s Erasmus+ program, made its entrance into the academic world in the prestigious Sala Volpi of the University of Roma Tre, an associate partner of the project, in the Department of Education Sciences.

In a packed hall and with numerous spectators who also followed the event online thanks to the live social broadcast, Oltre le Parole Onlus, as the lead partner, offered a succession of valuable speakers, coordinated by Giulia Morello, president of Dire Fare Cambiare, associate partner of the Re.Sto.Re project.

First, an intense introduction by Prof. Gilberto Scaramuzzo, Associate of General and Social Pedagogy and director of the Master’s Program in Pedagogy of Expression, on how theater is an expression of the very nature of human beings, so that improving people’s ability to express themselves means improving society as well.

Pascal La Delfa, Artistic Director of Oltre Le Parole Onlus, among other project achievements, turned the spotlight on the many social theater practitioners across Europe who also worked during the pandemic, generating cascading social impact on multiple spheres, from family to community or territory, but without recognition or professional protections, in part the goal of the Re.Sto.Re project itself.

Prof. Emiliane Rubat du Mèrac, from the Department of Social, Developmental and Educational Psychology and Research at La Sapienza University in Rome, told about her work in training and educational planning with students starting with the theme of relationship and how it is reductive to enter into relationship only through spoken language. How much more interesting it is to develop other artistic languages, such as the use of the body, colors, and sign language, which open up worlds often never explored. As part of this exchange between formal and nonformal education, a memorandum of understanding will be created with Oltre le Parole onlus to pool skills and experiences.

Of the value of the theater experience, Monica Barzanti, head of International Relations of the Community of San Patrignano, a partner in the Re.Sto.Re project, also spoke about it, reading a letter from a girl from the community who is part of the Theater Company (established in 2012). The letter highlights how even fragilities manage to find a way for expression and therefore recovery, making theater an instrument linked not only to particular elites. The deep connection that theater generates between people, from heart to heart, then produces an unimaginable multiplier effect. Data, one more time, do not fully tell the story and account for all the work done.

Tiziana Bergamaschi, director of Teatro Utile Il Viaggio, allowed us to tiptoe into her work with migrants, particularly in the workshop conducted together with Lorenzo Mosca, a number of psychologists and actors, who began in 2019 a path for refugees with major psychological trauma and who through theater are able to read reality in a different way.

The project, born from a synergy of professionals with different skills, is supported by the UHNCR, the UN agency specializing in the protection of refugees.

Massimo Bonechi, actor and director, drawing on his many years of experience in the field of theater and training, underlined how much the social theater operator needs ongoing training and requires skills and abilities as well as constant sharing among operators, which networks can facilitate.

Paola Borgia, director, actress, and teacher corroborated, through the telling of her own work experiences, how much theater offers, in situations of fragility, a new way forward. Mention should be made of MIUR, which, with the 2015 Good School Project, has begun to include theater in schools, but with a gap to be filled with respect to the training of specialized operators in the field.

Magdalena Zalent , director and cultural organizer, addressed the topic of international connections starting with the experience of Poland, emphasizing all the work that has been done with the institutions for the purpose of recognition, because bringing the method of the social theater operator to be recognized means changing society.

The direct experience of the participants in the Re.Sto.Re project was then a breath of beauty, innovation, and possibility, and everyone was impressed by the testimonies of the young people from the Arcobaleno1 socio-occupational center in Mirandola (MO) led by Patrizia Ficarelli, by the discoveries and insights of Elena Galeotti in a multi-sport with disabled children, by Antonella Miceli‘s engaging account of the experience of theater in prison and the subsequent reintegration, thanks also to the short film “Dodicimetriquadri” presented in national preview at the closing of the meeting.

In summary, a project, strongly desired by Oltre le Parole Onlus, which involved other partners in Italy such as the Community of San Patrignano, and in Europe, Poland, Spain, Slovenia, Ireland, and Portugal, who put their strong convictions and knowledge regarding the figure of the theater operator in social work and giving an overview of the future of the profession.

NB. The interventions can be viewed on Oltre le Parole Onlus’ social channels and from the YouTube playlist of the dedicated Re.Sto.Re Project channel. 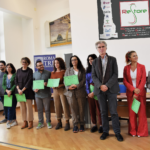 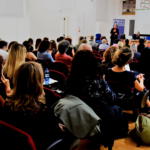 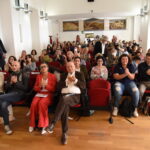 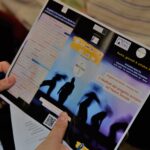