REFLECTION FROM PORTUGAL: the social space as a collective action 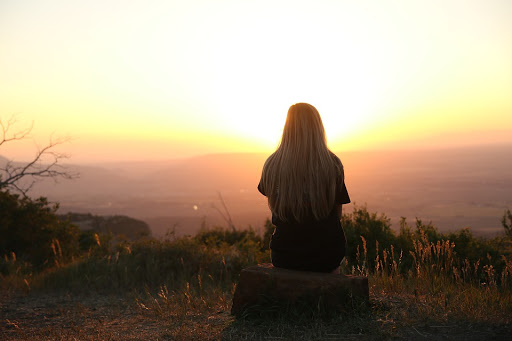 When we speak about space, we are inevitably considering a social space. One that is continuously imagined, created and shaped primarily by collective action. On the one hand, we can observe a transformative act imposed on nature, where the human sculpts the space at his own convenience. On the other hand, we can also watch phenomena through which nature approaches and restrains the human action and his interaction mechanisms. The on-growing collective movements against pollution not only express the cannibalistic act on nature, but they also show an awareness of the effects of this process of humanization of space.

In this interdependent relationship, human and more-than-human communities evolve on a chemical, physical and molecular scale, in which we can find dichotomous systems, such as oppression or creation of the “common”. It is in this plurality and diversity of discourses that are present in the social space and in its profoundly antagonistic genesis, that we can possibly enunciate shared directions. It is also in this dialogue, where the conflict is generated and managed, that other interaction approaches between species and other community/neighbourhood experiences may emerge.