Great success for the “Giulietta Masina Award for Art and Social Dimension”. 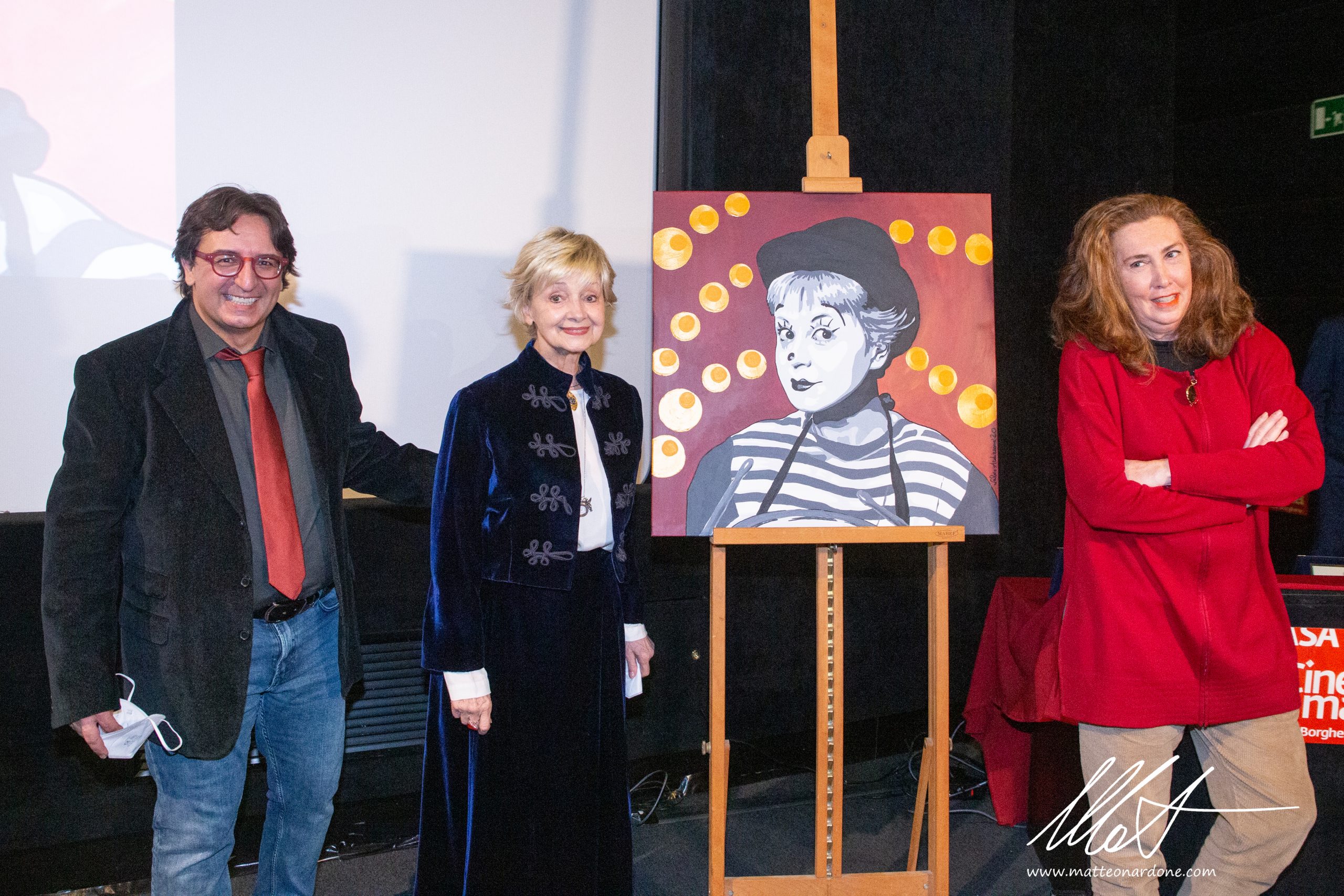 Milena Vukotic was awarded the second edition of the prize dedicated to the famous Italian actress, muse of Federico Fellini, in a ceremony held at the prestigious “Casa del Cinema” in Rome on December 27th, in the attendance of many guests and Francesca Fabbri Fellini, niece of Federico Fellini. On the centenary of Giulietta Masina’s birth, the jury wanted to award this artist who, in addition to having a stunning career that still goes strong, has always been a “champion”, also in human terms. The jury’s motivation was: “For her exemplary professionality, dedication to art and for her integrity in friendship”.

The exciting ceremony was enriched by the presence of the Director Francesca Fabbri Fellini, who presented her short movie “La Fellinette”, based on a drawing by her uncle Federico, and which has already won an award in the special section of the “David di Donatello” film prize competition. Among the guests , the Director of photography Blasco Giurato (“Nuovo Cinema Paradiso”, Oscar award, and other famous films) and Sergio Bini (aka Bustric), co-star of Benigni’s “La Vita è bella” (Oscar award wnner as well).  Numerous the press reviews of the event: a RAI TV (National Italian TV) troupe was also present. It is possible to watch the video of the event at this link: