AS BRAVAS ARE OUT THERE! 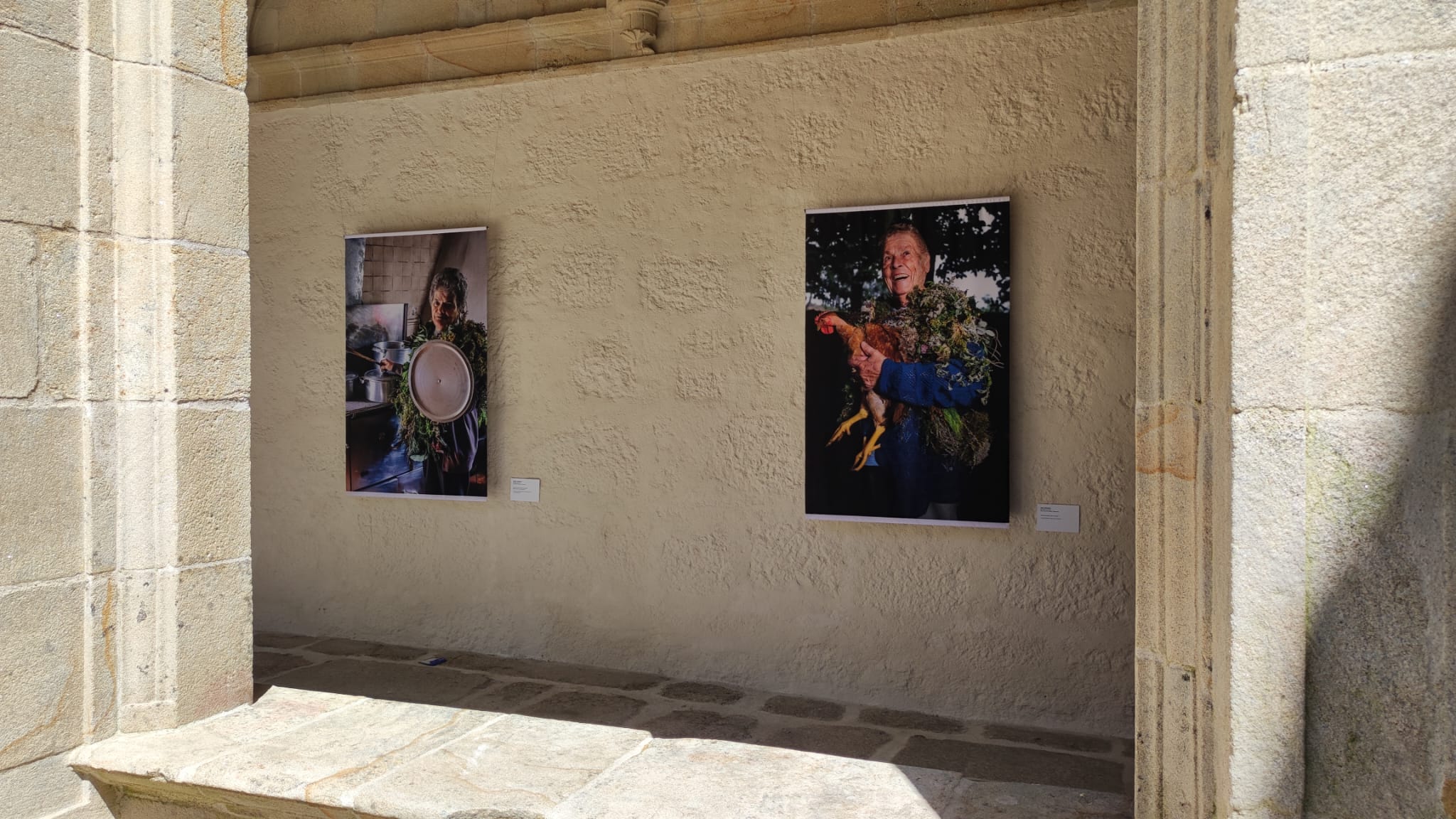 After its debut last September in Porto, during MEXE festival, “AS BRAVAS: um manifesto” will invade the streets of Amarante, one of the cities where PELE has been developing community artistic projects since 2012. The show will take place on Sunday June 11th and it will involve 60 participants, aging from 12 to 85.

This performative-sound walk guides the audience throughout a feminine cartography, while occupying the public space and making visible the female daily struggles. The walk is guided by a Manifest, collectively written by the project participants, and which reveals invisibilities and calls out for urgent changes regarding gender equality. The arrival point is an photography exhibition and an immersive installation, created from a sound and visual archive that arose from the artistic process carried out with several community groups over the past 4 years, both in Porto and Amarante. 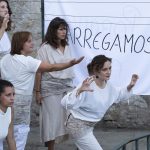 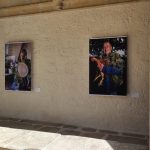 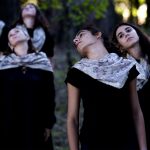