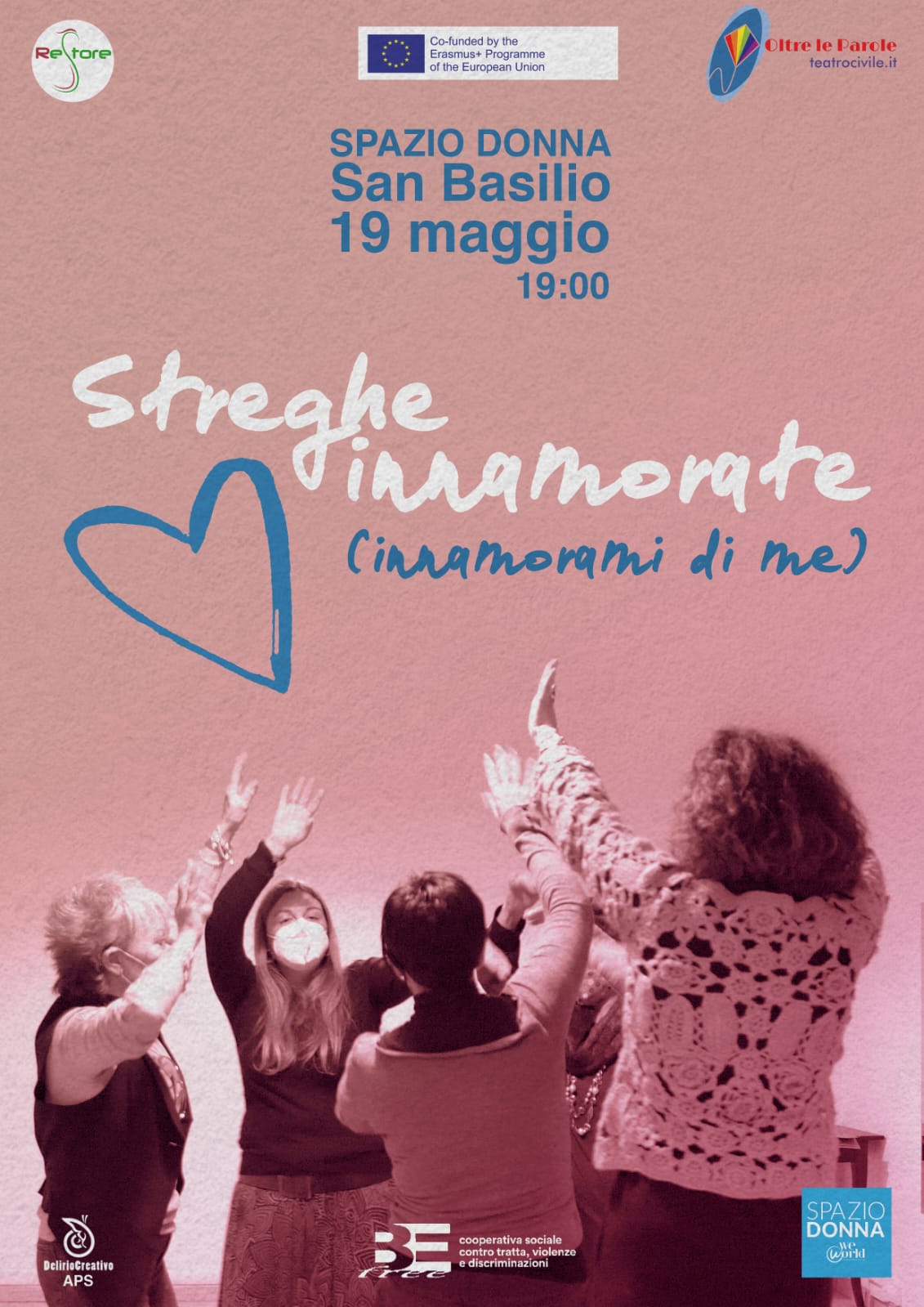 Between May and June 2022, at the end of the training course realised thanks to the project, performances and  activities, that each course participant prepared since  February,  took place in different Italian regions.

The trainees brought the methodology and message of social theatre to different groups: children, the elderly, people with physical and/or mental disabilities, women victims of violence, foreigners, ex-prisoners and other work groups with different characteristics.

The feedback from the work was sometimes ‘classical’, with performances in theatres or similar venues, and sometimes experimental, such as travelling routes, open rehearsals, video clips, documentaries, etc.

As per the project’s objective, the people selected for the Italian Re.Sto.Re course were chosen not only for their competence and motivation, but also for their geographical origin: one of the project’s objectives was in fact the multiplicability of the Restore method and message. Thus, the activities took place not only in Lazio, where the training course was held, but also in numerous other regions: Calabria, Campania, Marche, Emilia-Romagna, Puglia, and even as far as Germany.

The results of the activities not only benefited the people involved and the entire community, but also served to produce data to be able to compare the work of the S.T.O. at the European level, which are the objective of output 2 of the project. The materials produced – as well as videos, photos, writings – will soon be published on the channels of Re.Sto.Re and Oltre le Parole onlus. 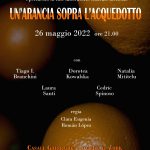 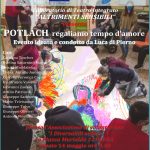 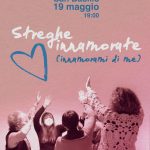 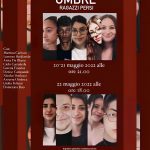 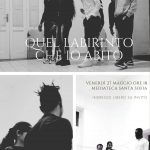 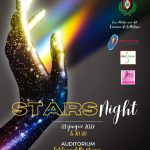 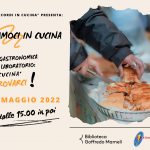 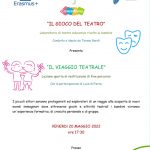