PILOT COURSE IN PORTO: ONE OF THE RESTORE SEEDS 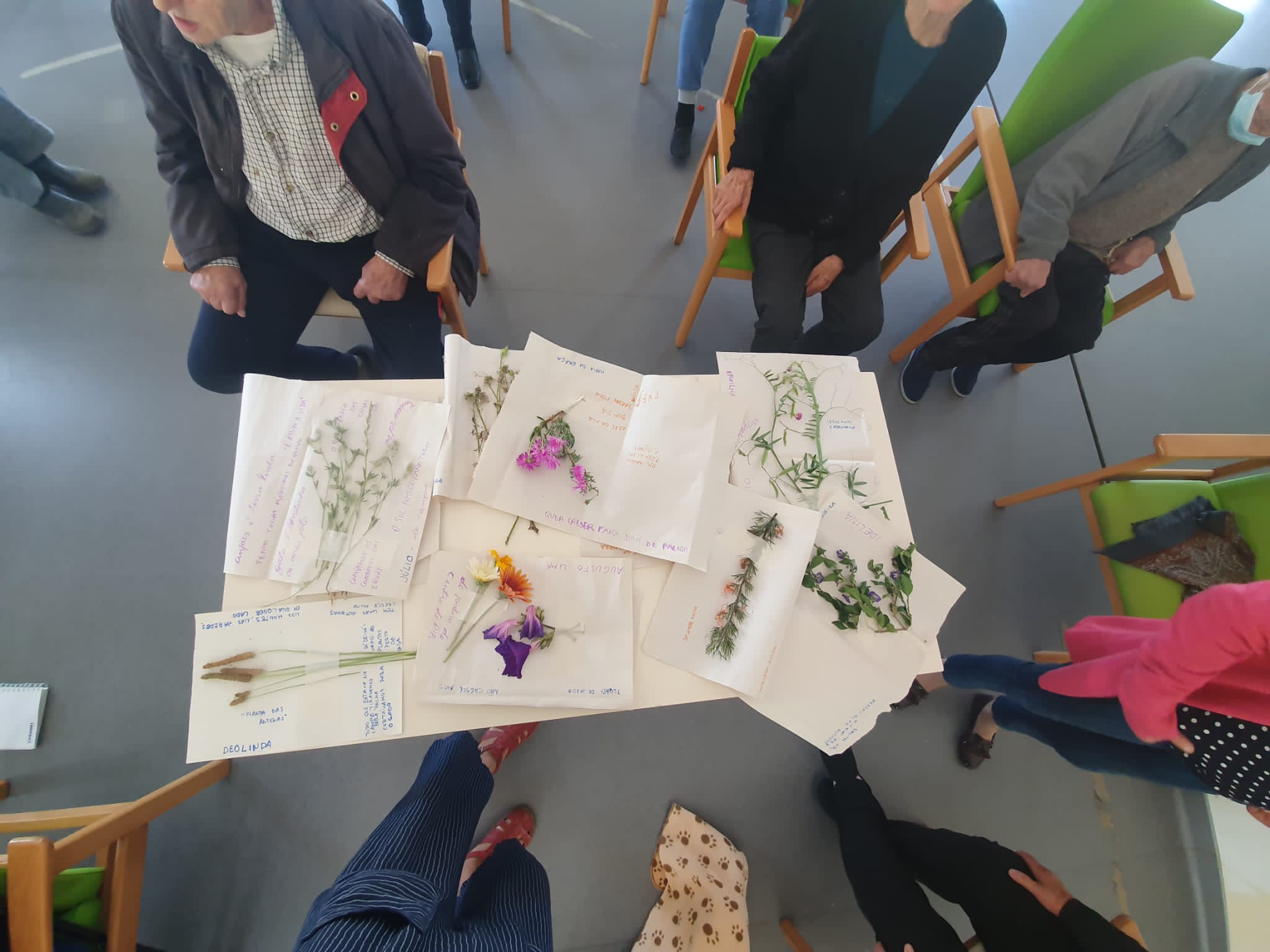 With the starting point set, we draw the plot, we define points of passage, we build bridges (between theories, practices and learning), we invite partners for the path, we let ourselves be influenced by their contributions, we challenge concepts, we open spaces for dissent, we look for resolutions. However, this whole narrative is a process of co-creation in which we allow ourselves to be shaped by the participants, by the needs that arise, taking shortcuts and detours that prove to be beneficial for the group.

This path began to be traced three years ago, when we joined the RESTORE project (2019-2022), which included, among other outcomes, the design and implementation of a pilot course for “Social Theatre Operators”. The whole process of reflection and discussion about this professional role shaped the design of the course. The idea of “facilitator of Community Artistic Practices” turned out to be the closest term to define what we do, as PELE, and, consequently, the knowledge and experience we could share.

From then on, the sequence of the training modules, like in a narrative, was carefully planned to lead to experimentation with different methodologies and approaches, focused on the role of the facilitator in different contexts. Integrating a reflexive and experimental component, it was intended to challenge the trainees to experience and facilitate collective creation modes, through the exploration and crossing of artistic languages, while acquiring introductory project management tools.

After some doubtful periods and postponements due to the pandemic restrictions (hoping we would be able to do the course face to face), in November 2021, we opened the applications for the Course for facilitators of Community Artistic Creation. The over 75 applications we received in the following weeks, immediately revealed a wide interest in this area, by people from the most diverse academic, professional and geographical contexts. The 24 available places were filled by a group of people coming from various training areas and with different levels of experience in community artistic projects.

Between January and April, we carried out the first part of the course during 12 intensive weekends, complemented by online sessions, including mentoring in small groups. The second part of the course – “Experience in context” – challenged the trainees to facilitate creative processes, in pairs/trios, for groups from 11 partner institutions, applying and challenging the methodologies learned in the first part.

Throughout the training course, there were more open meetings – such as the collective and mentoring sessions – which were intended to be places for interaction between the class, challenging the exchange of concerns and possible solutions, as well as the discussion of adjustments to the course itself. These spaces turned out to be vital for the collective and the cohesion among the group, as well as for the integration of learnings and challenges that emerged. The diversity of profiles within the class itself fostered the multiplication of approaches that were being tried out and appropriated, leaving the seeds for the creation of a network of facilitators.

In the same week that we met with the European partners to mark the closing of the RESTORE project (in Italy), we met up with the class to exchange views on the echoes that remained from the course and continuity proposals were outlined through monthly meetings.

Planning a course is like creating a narrative. And in this case, it was designed by all the people who were involved – the 24 trainees of the class, the 19 trainers, mentors and producers who guided the course, the 15 partner institutions that contributed to the implementation of the course and the approximately 150 participants in the workshops.

Along the way, many doors were opened to welcome the different demands of this course, among which we cannot fail to express our gratitude:

To ESMAE and Junta de Freguesia do Bonfim, who gave us the space for the training sessions;

To the S. João National Theatre, which provided a guided visit to the Theatre, also supporting the initiative developed by a pair of trainees, which resulted in the Abraço dos Vizinhos do Teatro (Theatre Neighbours’ Hug);

And also to all the partner institutions that joined PELE to host the “Experiences in context”, including: