THE FESTIVAL OF THEATRES IN SANTARCANGELO (RN) “FUTURO FANTASTICO” 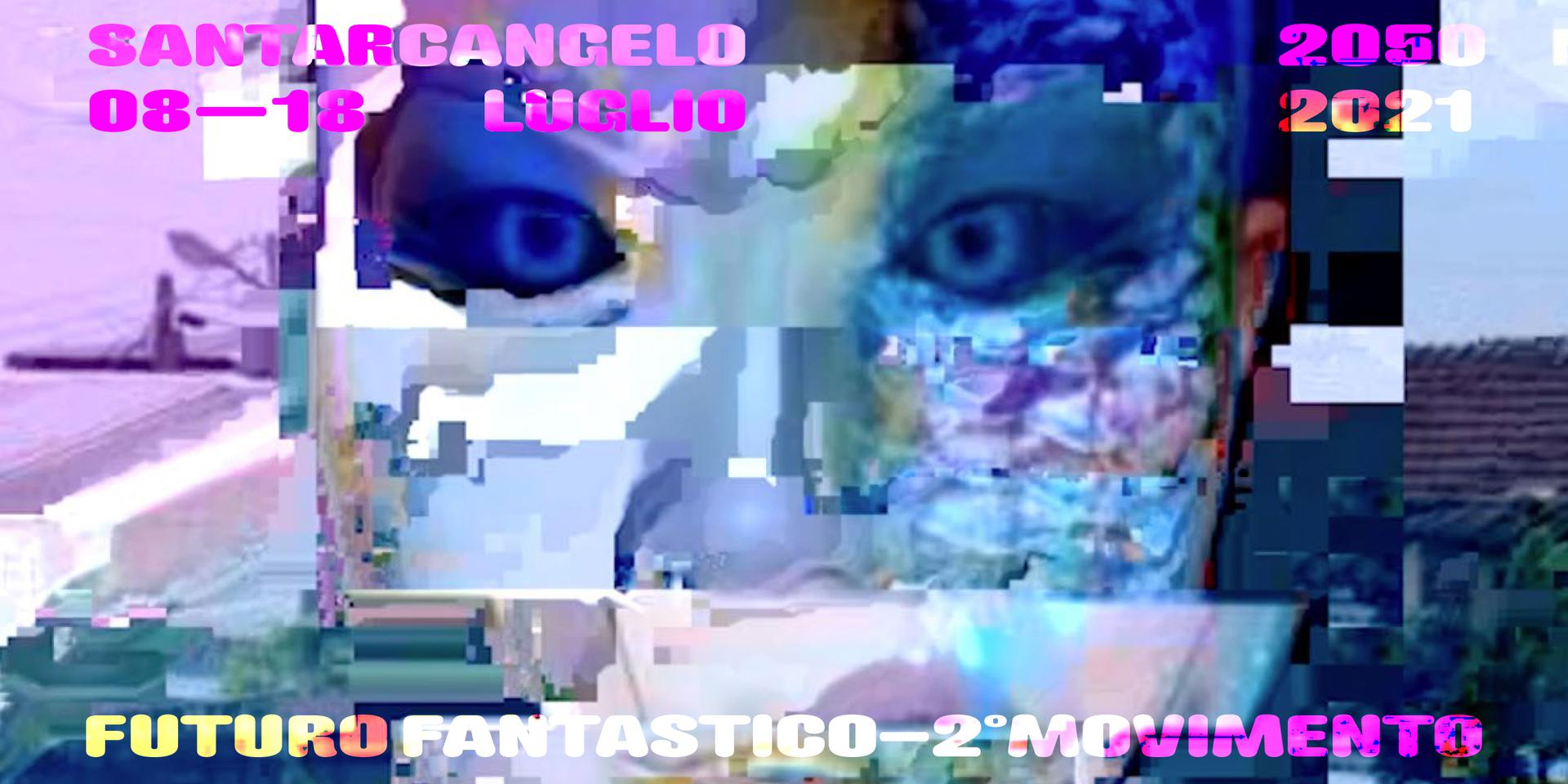 When experimentation and creation redefine places

From 8 to 18 July 2021 the spaces and times of the small town of Santarcangelo were redefined and marked, as they have been every year since 1971, by the Festival dei Teatri, a moment of dialogue and collective construction of performances, shows and participation.

Santarcangelo 2050 – “Futuro Fantastico, Festival mutaforme di meduse, cyborg e specie compagne” (Fantastic Future, shape-shifting Festival of jellyfish, cyborgs and companion species) is the evocative title that this year delineated the boundaries of experimentation and contamination and celebrated fifty years of a Festival that has changed, constantly rethought and re-created. Theatre, music, art, dance and anthropology have seen their boundaries blur and become a common thread that passes through the disciplines, allowing us to think of “another possible world”, which the image chosen as the poster is inspired by. A new world made of experimentation and creation, which we see in action in the workshop organised by Asinitas Onlus “Abitare il Ritorno”, which finds expression in a final performance involving objects and puppets made by the performers.

But it is also an uncertain world, to be redefined together through imagination: this is the aim of Non-scuola (“Non-school”), a theatrical experience that goes beyond academic techniques and dialogues with adolescents in the creation of a theatrical experiment, a general rehearsal, hence the title of the show.