Letter from a social theater operator 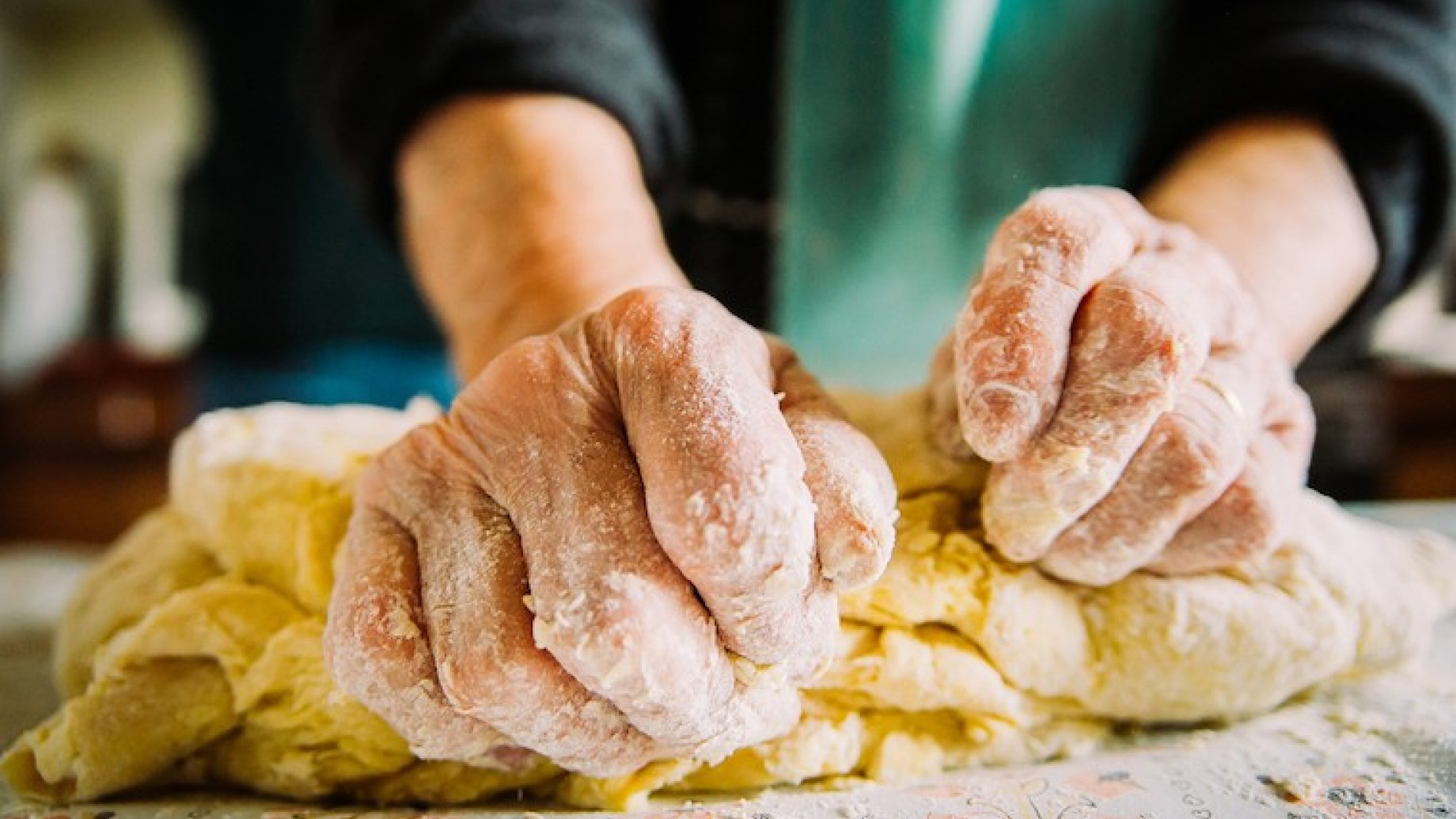 REFLECTIONS OF A STO BETWEEN SOURDOUGH AND PANDEMIC

I am a professional educator, every day I operate on that blurred border between despair and hope. Then there came Covid-19, the pandemic, the lock-down. I continued, on an on-off basis, with my work. But after the initial impact, the evil of the world became my evil, and I began to suffer from this constraint that arrived unexpectedly in my life and in the lives of my loved ones. Like many people in Italy, I specialised in homemade bread and preserves, and like millions of people all over the world, I contributed to raising the value of Amazon’s shares and making the episodes of “Casa de Papel” jump to millions of views, secretly dreaming of doing a heist like that myself one day.  Then one gets used to everything. We are human beings, we have the file of adaptation for survival. And slowly, one day red, one day orange, and then yellow, life seems to start again. A semblance of normality awaits me every morning as I prepare my coffee and prepare to live my life, about which I have complained so much over the last year and a half.

Then, a couple of days ago, a person contacts me by writing a post about the Re.Sto.Re Project. She wants to know more, she wants to understand how it works, what its goals are, if there is a possibility of collaboration. She leaves me her phone. I call. An affable woman answers and we start talking. For more than an hour. And in the end, I felt small and even a little miserable. This woman has experienced the pandemic from two perspectives. Firstly, as the contact person of a Foundation* committed to the inclusion of fragile elements with autism and to the support of their families. The second is that of a mother of a splendid medium-high functioning autistic boy. Their mission, she explains, is to use different art forms as a tool to facilitate communication between these children, their families and the part of the world they decide to include in their lives. They have chosen art and culture as their medication because they have personally tested its effectiveness and positive returns. The lockdown, she tells me, stopped everything and now they are slowly trying to restart and reconnect with all these young people who have experienced this pandemic in total isolation.

She tell me about future performances, direction, theatre workshop and much more.  But at a point I can hardly hear her intense enthusiasm any more. Because my mind stops there, at the term isolation.  I understand that the pandemic has taken many things away from many people, but in those many people there are neither me nor the many people like me.  Autism did not go away, autism did not pass. On the contrary, like all of us, this guy had to wear a mask and lock himself in his house. And it was inside those houses that it was difficult, not in my house where the sourdough reigned supreme.  We worried about so many things, we were glued to the television set counting the dead. But I wonder, did we think enough about the living ones? Did we realise that for some of them, going two hours a week to the theatre or painting workshop was like having water to drink? Have we thought that social distancing is a very bad term because it has sanctioned the suspension of inclusion for those who need inclusion like air. And there is no helmet that can give it to them. I think not. I think we haven’t thought about it enough. And it is only today, almost two years after everything began, with the phone call from this woman whom I am honoured to have met, that I realise how fundamental the figure of the STO is. It was before, but it will be even more so from now on. Because her recognition will not only be a formal and bureaucratic event, her recognition will authorise us, even in the most difficult times like this, to ring the intercom, climb the stairs and enter the houses, free up the living room and guarantee those two hours a week to those who will no longer have to feel in intensive care, alone and without air, even in their own homes. P.R. Italy

* The Foundation mentioned in the letter is the Lorenzo Paolo Medas Foundation for social, artistic and cultural evolution. To know them better click on this link www.fondazionelorenzomedas.it